On Saturday, August 20th, the family of Jason Simcakoski, a veteran of the United States Marines and Stevens Point native who tragically lost his life in 2014, hosted the fourth annual Simmy Golf Tournament at Glacier Wood Golf Club. Both singles and foursomes were encouraged to participate in the event, which began at 8 am with a shotgun start.

The tournament is held annually in remembrance of Jason’s life and to raise money to improve the mental health care options available for veterans. Of the event, Jason’s father, Marvin Simcakoski, said, “I know he’s looking down and he’s proud today to see what’s going on.”

Jason Simcakoski was honorably discharged from the Marines on February 23, 2002. During his time in the service, Jason suffered a head injury while on base. This injury would eventually force Jason to seek treatment at the Veterans Affairs (VA) clinic. However, instead of receiving the help he needed, Jason developed an addiction to pain medication. In fact, at one point, Jason was on more than 15 medications. Those medications took a heavy toll on Jason, and he was never the same. Jason passed away on August 30, 2014. 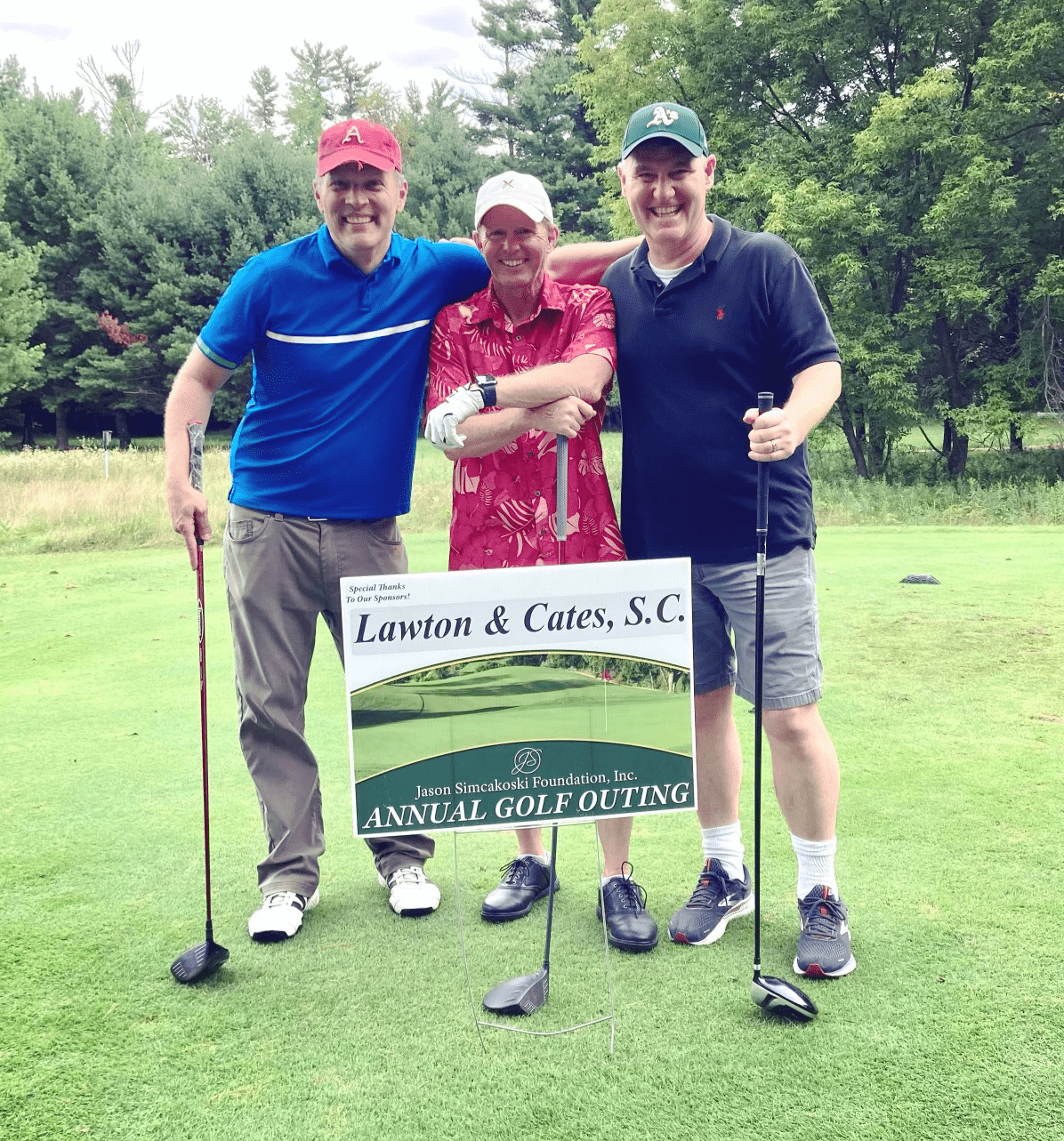 About the Simmy Foundation

Jason’s family wanted to honor his life and didn’t want other veterans to suffer like Jason had. They established the Simmy Foundation and worked with several members of Congress to craft the Jason Simcakoski Memorial and Promise Act (Jason’s Law). Jason’s Law was a game-changing piece of legislation. The VA’s opioid prescribing practices underwent major reforms because of Jason’s Law. In addition, Jason’s Law led to the VA receiving more oversight and facing true accountability regarding the type of treatment they provide veterans.

The Simmy Foundation has partnered with the Wisconsin Department of Veteran Affairs (WDVA) and Wisconsin Petroleum Marketers and Convenience Store Association (WPMCA) to raise awareness about VORP. VORP reaches out to veterans and helps connect them with services that can help them with employment, substance abuse treatment, and mental health care.

After the Tomah VA’s golf course was shut down in 2014, the Simmy Foundation partnered with the Tomah VA and the City of Tomah to reopen the course. The course was renamed the Jason Simcakoski Memorial Golf Course and it was reopened in August 2021. The course is used as an outpatient therapy option for veterans. It is also open to the public.

To learn more about the Simmy Foundation, or to find out how you can help with their mission to improve mental health care options for veterans, visit simmyfoundation.org today.

Lawton & Cates Cares About the Community

Lawton & Cates has been helping injury victims and their families in Madison and throughout Wisconsin since 1958. Our clients and their legal needs are always our top priority. We are proud to be a part of this community and support it in a variety of ways.

For more information about Lawton & Cates, check out our reviews and case results.

To discuss your legal situation with our experienced accident attorneys in Madison, give us a call at (608) 420-4033 or contact us online today to schedule a free, no-obligation consultation.